Learn more about the different subjects treated by ERC IDEM

Get to know the people behind the ERC IDEM project

Find out what events we are organizing 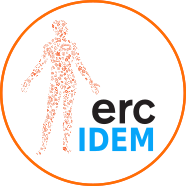 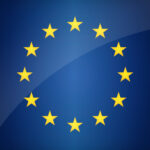 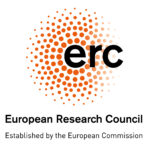 IDEM (“Immunity, DEvelopment, and the Microbiota”) explores the problem of biological identity at the interface between immunology, microbiology, and developmental biology.

The problem of biological identity (what counts as one individual organism, and what makes each individual organism the “same” though it constantly changes through time?) has a long history both in philosophy and in science. Recent data coming from immunology, microbiology and developmental biology may revolutionize our conception of the construction of biological identity through time, by showing that this construction depends crucially on environmental factors and, most importantly, on a constant dialogue with symbiotic microorganisms integrated into the organism (the “microbiota”).

IDEM aims at exploring how research done on the microbiota at the interface between developmental biology, microbiology and immunology impacts our conception of biological identity, and providing a new understanding of the way living things are continuously constructed through time and interact with their biotic environment.

Individuality and the Holobiont 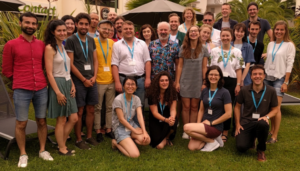 Not by structures alone: Can the immune system recognize microbial functions?

Greslehner G. (2020), Studies in History and Philosophy of Biological and Biomedical Sciences.

Microbiome Structure and Function: A New Framework for Interpreting Data.

Towards the end of the IDEM project (December 2020), we’ve done quite a lot of outreach activities, including videos and comics. That was a lot of fun. You can see the results here: Outreach ERC IDEM.

Main outcomes of the project

The ERC-funded IDEM project comes to an end on December 2020, after five years of exciting and intensive work. Overall, 40 articles and one monograph related to the project have been published.